Fake nails can give you an instantly polished look with little or no maintenance. If you have a hard time growing long, strong nails this is your go to solution. However, there are quite a few both good and bad things about fake nails that you need to keep in mind before heading off to the salon. Learn all of the acrylic nails pros and cons first.

I do participate in affiliate programs, including Amazon Affiliates, and may earn a small commission if products are purchased through links on the site.

Pros And Cons Of Acrylic Nails

When you compare the strength of natural nails to acrylic nails, acrylic nails will win every time. It takes quite a bit to break these nails. That’s one of the huge benefits of having them.

Aside from a weekly trip to the salon, fake nails require almost no upkeep. You can have uniform nails that are free of chips, cracks, etc. without having to do a single thing. This makes them ideal for anyone that doesn’t have time to care for their nails but still wants the same polished look.

Fake Nails Can Protect Your Nails

While drilling your nails can make them both weak and brittle, that is not common practice with all fake nails. It’s illegal in some states. Gel nails also don’t require drilling or filing as acrylic nails do. When this step is eliminated, you’ll find that fake nails can protect your real nails. If you are prone to nails breaking, this extra layer of protection can help your nails.

They Weaken Your Nails

Using an electric nail file is common practice in Ohio, but it is illegal in some states. In Ohio, you only need approximately eight hours of experience to use an electric drill. The last time I opted for fake nails my manicurist drilled too much, resulting in my cuticles bleeding. When I took the nails off, my real nails were so brittle that I refused to get them done again until they were as strong as they previously were. 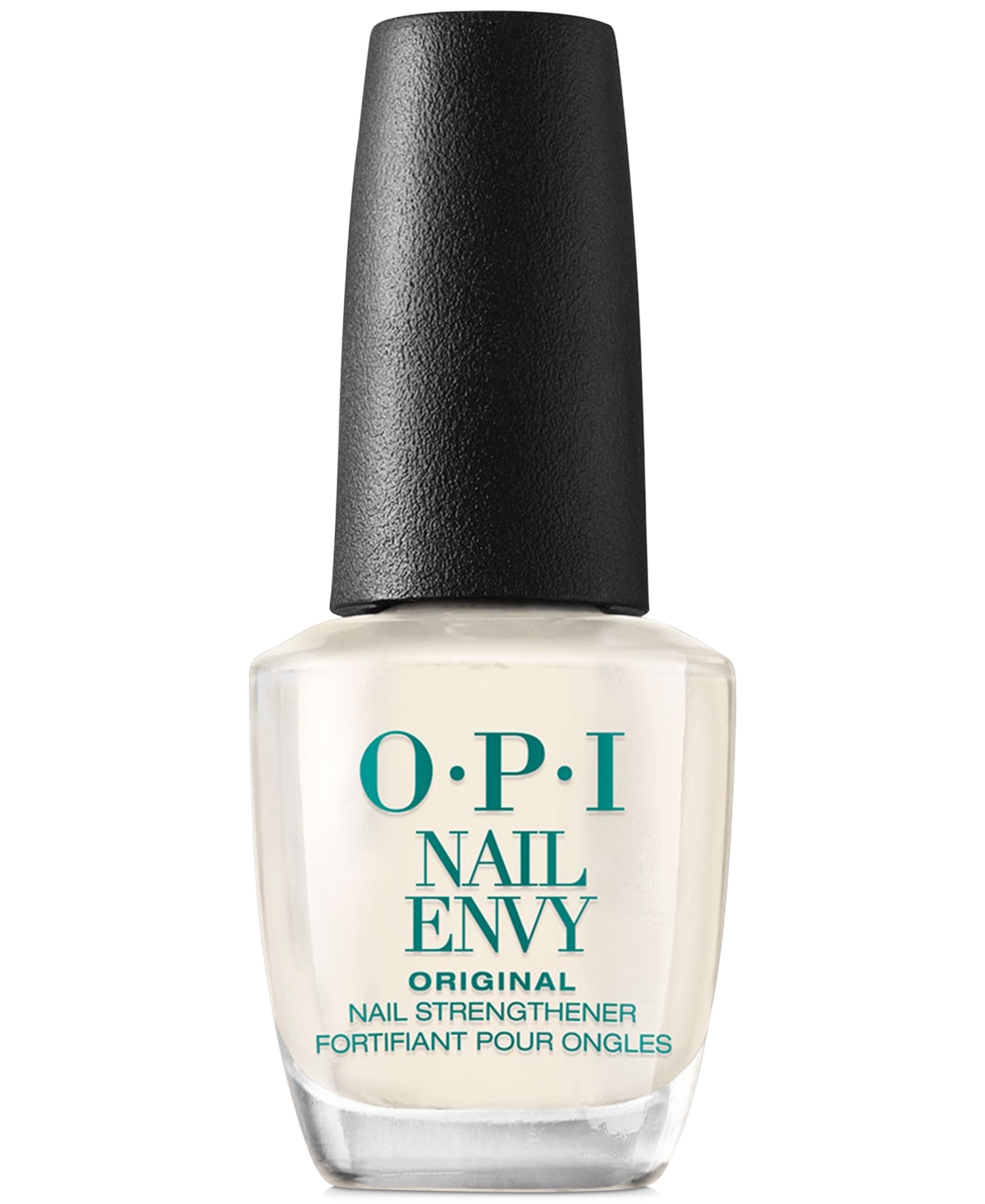 This is another reason that I could not get my nails done for some time. There was not enough product used. It resulted in the middle of one nail coming up slightly. However, it was so minimal I did not notice it at first. Water became trapped underneath my nail, resulting in nail fungus.

This can happen from two things. If you have a new manicurist, as I suspect I did, they might mess up a tiny bit. If you wait too long for a fill in, this can and will happen eventually.

Maintenance Appointments Are A Must For Fake Nails To Look Good

When you opt for fake nails, not getting them done again is going to make them look bad. You simply have to keep up with your nail appointments. Some weeks this can be inconvenient. Depending on your preferences, it can also be expensive.

Are acrylic nails bad for your nails?

Yes, they are. The glue that they use can often make your nail weaker over time. If your manicurist uses an electric nail file it can cause significant damage to your nail bed, which can take months to grow back properly.

Fake nails can make your nails weaker over time if you get acrylic nails. After you take off your acrylics, you might find that your nails are thin, brittle and break easily. Gel nails are often considered a healthier alternative.

Can acrylic nail fumes kill you?

If you are consistently exposed to nail fumes, particularly acrylic nail fumes, they can contribute to eye, lung, and nerve problems. This is one of the reasons why nail technicians wear a mask. They are exposed to toxic fumes all day while at work.

Why does acrylic smell so bad?

This is because of the monomer that is used. It has chemicals in it that can help your acrylic harden over top of your regular nail. This is why acrylic nails last so long and are so durable. However, it does smell pretty bad.

For some, the advantages of acrylic nails far outweigh the risks. If you have a hard time growing out nails that don’t break, fake nails can be the ideal solution. Make sure that you go to an experienced manicurist that doesn’t use an electric nail file for the best results. For more awesome self care tips, check out this article!

How To Strengthen Nails

How To Get Rid Of Dull Skin (5 Affordable Solutions)

Is Too Faced Lip Injection Safe

Lip Exfoliation: How To And Should You?

Roen Beauty Cake Mascara: The Good, The Bad, and Everything Else

What Does Pomegranate Do For Your Skin

Is It Good To Moisturize Your Face Everyday?

How To Stay Young Looking

How To Make Highlighter Look Natural

The author does not in any way guarantee or warrant the accuracy, completeness, or usefulness of any message and will not be held responsible for the content of any message. Always consult your personal physician for specific medical advice. Information on this blog is for informational/entertainment use only. Please be advised that I do participate in affiliate programs, and may earn a commission if you purchase products by clicking on links on this website.
Loading Comments...